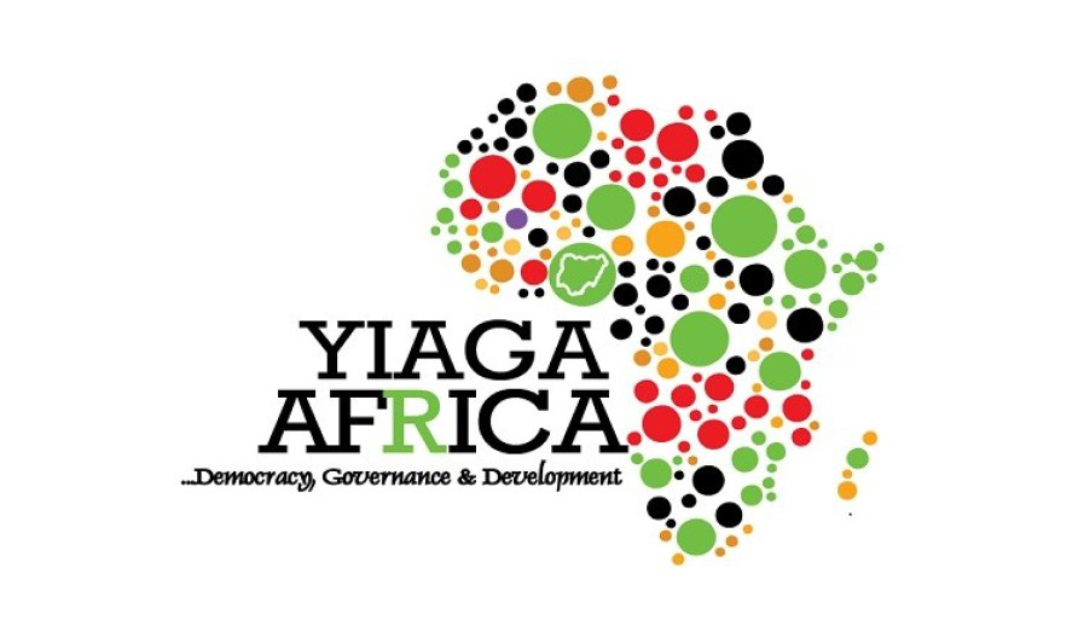 Ibrahim Faruk, Yiaga’s programme manager, recommended this at a two-day retreat on the ‘Concept of People’s Assembly as a Form of Deliberative Democracy at the Local Level’ in Lagos.

Mr Faruk said the assembly was an initiative of Yiaga Africa under its ‘Turn Up Democracy Project’. According to him, such an assembly will help bridge the gap between the citizens and the government to promote public discourse.

The Yiaga official added that ‘Turn-Up Democracy” was supported by the Foreign Commonwealth and Development Office (FCDO) of the United Kingdom.

He explained that the assembly’s establishment was part of efforts to re-ignite faith in democracy and bridge the gap between citizens and the government.

The Yiaga programme manager further stated that one of the foci of the assembly was how it could improve democratic practice, build citizens’ power and reclaim the state.

“The people’s assembly is a model that is centred around deliberative democracy, and what this means is that the citizens have an opportunity to deliberate while creating a space where they learn, identify issues and also find common solutions,” he stressed. “At the end, the local government executives would gather the challenges and solutions proposed by the people’s assembly.”

Mr Faruk also mentioned that the retreat sought to promote a culture of deliberation through a People’s Assembly to inform policy decisions at the local level.

“We are focusing on the local level and finding the local solutions after citizens have identified their major concerns. At the end of the retreat, we hope to have been able to institute the practice of deliberative democracy,” the Yiaga official said.

Sulaimon Yusuf, the Surulere local government chairman, said stakeholders should be involved in policy and decision-making.

Mr Yusuf urged Yiaga Africa to be more involved in sensitising members of the community and their leaders on the importance of their involvement in governance and legislative engagement.